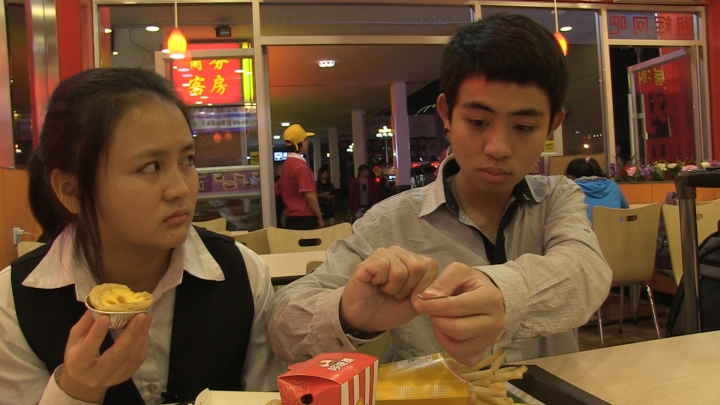 Almost Heaven follows Ying Ling, a 17 year-old girl far from home, as she trains to become a mortician in one of China’s largest funeral homes. An intimate, tender and life-affirming portrait of a young woman on the cusp of adulthood.

Winner of the Best Documentary at the British Independent Film Awards and a double nominee at the Berlin Film Festival.

Available in the UK on BFI Player, iTunes & Amazon